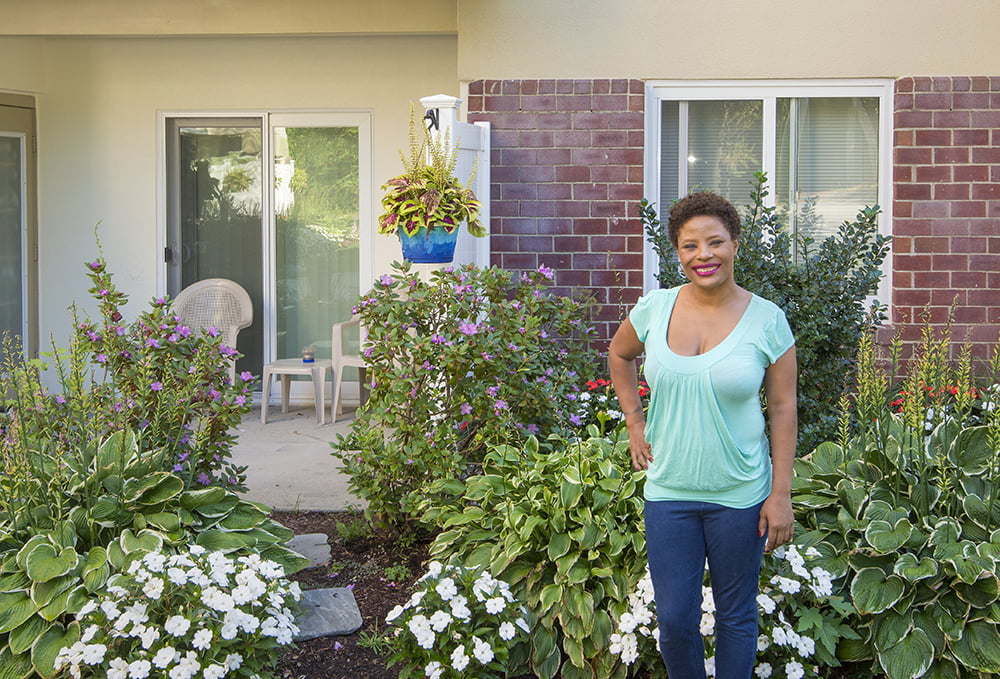 Today, CEDAC released a new research study that shows far fewer units in the Commonwealth financed through the Low Income Housing Tax Credit (LIHTC) program are at risk of losing their affordability status than predicted.  That’s good news for thousands of families across the Commonwealth.

The study looked at 228 LIHTC-financed projects – 15,679 units – that went into service in Massachusetts from 1990 through 2000. Beginning in 1990, the LIHTC program required a minimum of 30 years of affordability, so policymakers and researchers have expressed concern that a significant number of those will be converted to market-rate housing beginning this year.  Our analysis found that roughly 86 percent of the 15,679 LIHTC units in this cohort are subject to some form of longer term affordability restrictions and will not be at risk for market conversion before December 31, 2030.

State and local housing officials will still face challenges to preserve the affordability of the 2,213 units that are at risk of market conversion at the end of the 30-year LIHTC period, as well as the need to periodically invest in the capital improvement of projects that are not at risk. However, the scope of these challenges is significantly lower than predicted in recent housing research.

You can read the press release about the study here or the full paper here.  Additionally, we highlighted this research in an op ed in Banker and Tradesman last December, which you can read here. 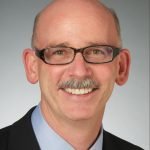