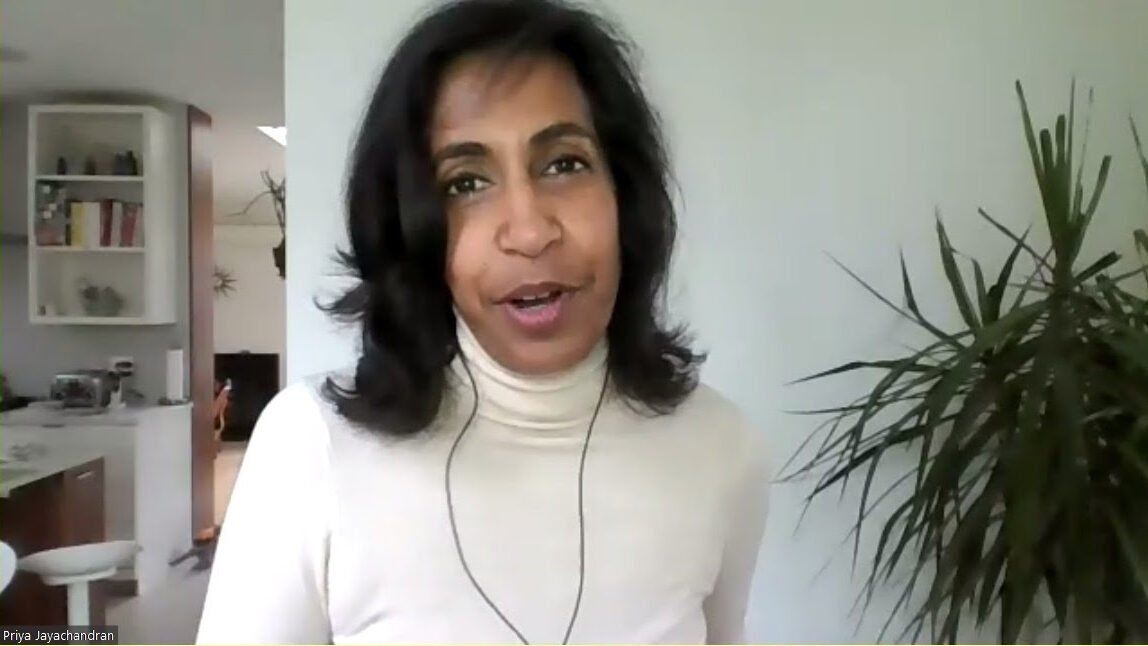 In November, CEDAC released a new analysis of Massachusetts’ successful affordable housing preservation law, Chapter 40T, which was passed and signed into law in 2009.  “Chapter 40T at 10,” available on our website, was authored by CEDAC’s Director of Housing Preservation and Policy Bill Brauner and looks at the outcomes and factors in the landmark law that has been instrumental in the preservation of almost 20,000 affordable housing units in Massachusetts, while only losing 204 to market conversion in projects that were sold. In total, 99 percent of the units sold during this period have preserved affordability, a remarkable achievement.

CEDAC convened a webinar in December to celebrate 40T’s first decade of success. We were pleased to be joined by State Representative Kevin Honan, the long-time Chair of the Joint Committee on Housing, who helped shepherd Chapter 40T through the legislative process in 2008-2009, and Priya Jayachandran, Chief Executive Officer of the National Housing Trust, who offered keynote remarks.  Both individuals offered insights into why Chapter 40T has been so important on the state and national levels:

“40T again has preserved thousands of units in Massachusetts. It encourages tenants, property owners, CDCs, preservation developers, city and state officials to work together to find equitable solutions,” said Chairman Honan. “40T has been a success. 40T is one of the most valuable tools we have here in Massachusetts to preserve our housing stock, along with bond authorizations and tax credits.”

“Congratulations to CEDAC and the entire Massachusetts affordable housing community for the celebration of the 10-year anniversary of Chapter 40T. I lead National Housing Trust, and we frequently celebrate and point to Chapter 40T as a model law for housing preservation,” said Jayachandran. “We do regular work with state Housing Finance Agencies around the country and often share 40T as an example of what other states and localities can aspire to.”

Thank you to the following panelists for their participation in this forum:

You can read a summary of the webinar at this State House News Service article.  Additionally, Bill Brauner appeared on the OA on Air podcast to discuss 10 years of Chapter 40T and the webinar, and speaks about what a successful Chapter 40T-preserved project looks like.