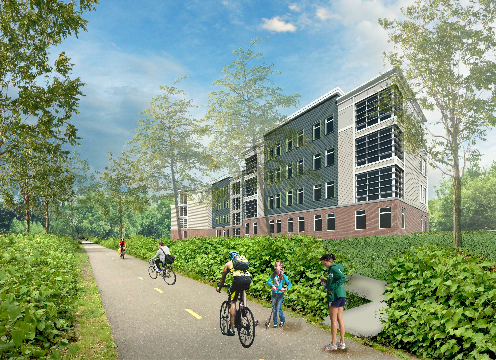 In late February, CEDAC attended the Baker-Polito Administration’s announcement of funding awards for nine projects that will support the creation of over 600 new rental units across the state, including nearly 400 units of affordable housing.  The administration has invested over $45 million directly and allocated over $22 million in state and federal low-income housing tax credits for these projects. The announcement took place at the former Worcester Courthouse, a historic site that was also awarded state funding and will be preserved and redeveloped by Trinity Financial into 117 new, mixed-income housing units.

CEDAC works closely with the Department of Housing and Community Development (DHCD) and its state agency partners on several of the bond programs used to develop supportive housing for homeless families or other vulnerable populations. In addition to all nine projects receiving state bond funding, CEDAC has provided a total of $3,795,000 in predevelopment and/or acquisition financing to four of the nine projects that have received funding awards:

In honor of Black History Month, Patrick Lee of Trinity Financial also announced that the renovated Worcester Courthouse will include a public museum dedicated to the life and accomplishments of legendary African American bicycle racer and Worcester resident Major Taylor (pictured below). Born in 1878, Taylor was a professional racer with seven world records to his name and considered the fastest cyclist in the world at the time. Karen Donovan, Major Taylor’s great granddaughter, attended the announcement and expressed her family’s gratitude for this tribute. 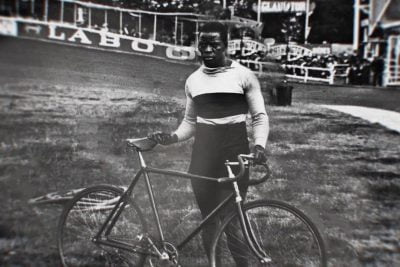 Lieutenant Governor Karyn Polito, Secretary of Housing and Economic Development Mike Kennealy, Undersecretary of Housing and Community Development Janelle Chan, Worcester City Manager Edward M. Augustus Jr., State Senator Harriette Chandler, State Representative Mary Keefe, and the other local leaders and developers participated in this event.   CEDAC is pleased to support the efforts of its non-profit community partners and are grateful for the Baker-Polito Administration’s commitment to increasing the production and preservation of affordable housing.  To learn more about the funding announcements, read the official press release.