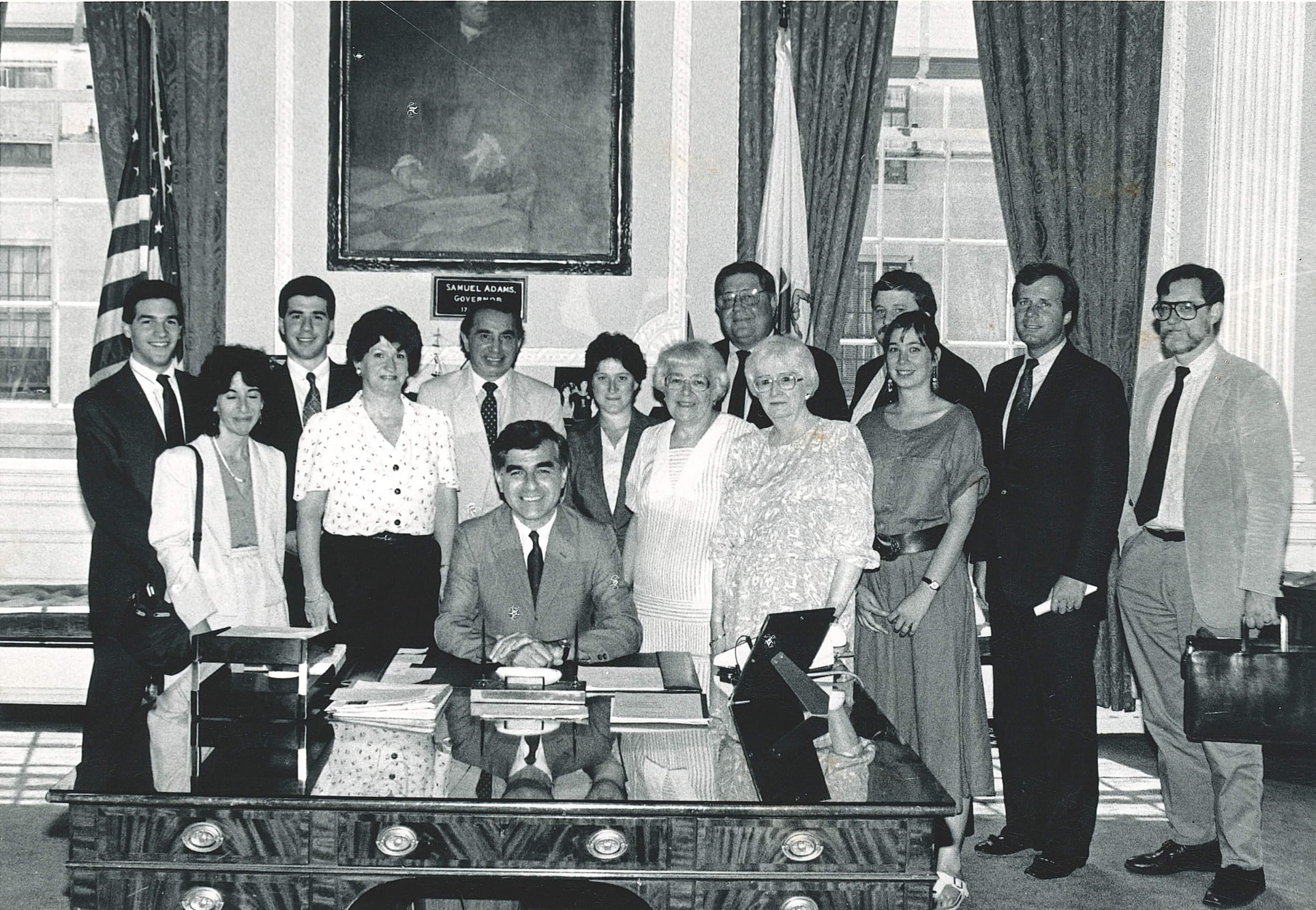 Today’s guest blog is from Vince O’Donnell, who was CEDAC’s Director of Development from 1986 to 2001. During that time, he played a major role in CEDAC’s emergence as a significant driver of the affordable housing preservation mission in Massachusetts. For over 45 years, he has worked with nonprofits, resident organizations and governmental agencies in his affordable housing work.

When people think of CEDAC’s many areas of leadership, one issue that comes to mind is the preservation of affordable housing. This engagement goes back to 1981, shortly after Carl Sussman, CEDAC’s first executive director, hired Mike Gondek from a Boston CDC, initiating an important move into the overall field of housing. At that time, Emily Achtenberg, Ann Silverman and I were working in a CHAPA-initiated demonstration program to implement some important new mandates affecting how HUD must address failed subsidized multifamily housing.

This mandate, brought about by U.S. Senator Ed Brooke at the behest of at-risk tenants of Methunion Manor in Boston’s South End, was practically speaking the federal government’s first affordable housing preservation program – a response to a crisis that at the time had left HUD as Boston’s biggest landlord. When CHAPA’s grant was spent down, we approached Mike to ask if CEDAC would continue supporting several nascent purchases of affordable housing complexes by resident organizations, including the Methunion Manor tenants who had pushed for the federal preservation mandate. The City of Boston had already been following the issue of failed subsidized housing, but with CEDAC’s entry to the field, there was now a potential for deep collaboration between state, local and federal government on a critically important housing issue.

That multi-level intergovernmental partnership has continued to this day. Every governor since Michael Dukakis, and every mayor of Boston since Kevin White, has worked with CEDAC to make preservation a priority. I think this is what gives me the most pride in CEDAC’s work in this field. Over time the organization has developed expertise in a technical discipline that’s not for the faint of heart. CEDAC’s understanding of the issues resulted in a readiness to deal with tough problems; its practical experience underpinned its ability to take measured risks in spaces where others might be unwilling; it earned credibility in the policy arena; and all this supported the allocation of resources for everything from predevelopment to technical assistance to gap financing to major federal funding.

Preservation for the People

But, wait, there’s more – not only is CEDAC a proven honest broker in a complex and changing intergovernmental space, it has also earned the trust of resident organizations and housing advocates. Carl Sussman’s blog post from October 4th, Looking Back at Our Foundation, described Mel King’s call to “do the right thing” – in its preservation work, CEDAC has always stayed true to that mandate. Yes, preservation is difficult, requiring detailed regulatory solutions, complex financing and careful balancing of public and private interests. But the bottom line for CEDAC has always been about justice for the residents, who deserve a decent, affordable place to live.

Some specific accomplishments include:

The Partnerships of Public Agencies

Another reason for the success of CEDAC’s preservation mission is the depth of its partnerships with other public agencies. As early as 1986, CEDAC alerted the Massachusetts Executive Office of Communities and Development (now the Department of Housing and Community Development, DHCD) to the looming expiring use issue, and to the importance of HUD resources in addressing a problem of this scale. CEDAC, DHCD, and HUD, along with the City of Boston’s Department of Neighborhood Development, have never stopped collaborating since then. MassHousing, as an early stakeholder in the creation of much of the Commonwealth’s affordable multifamily housing portfolio, has been integral to creating new preservation solutions.  Other funding, technical assistance and essential advocacy have been available through the Massachusetts Housing Partnership, MassDevelopment, Metro Housing Boston (formerly, MBHP) and Citizens’ Housing and Planning Association (CHAPA), as well as resident groups and their support organizations.

CEDAC has unique attributes – it’s a quasi-public agency with a strong mission and enough operational flexibility to tackle tough problems; its board and staff have top-level capacity; and it has earned the trust of a wide array of stakeholders. All this informs everything CEDAC does, and has been essential to its nationally-recognized leadership in affordable housing preservation.

The photograph featured in this piece shows the project team that worked on preservation of Clarendon Hill Towers during a meeting with former Governor Dukakis to ask for state support for the deal. Among photographed is Vince himself (far right). 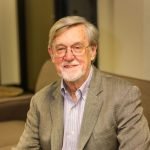