CEDAC Celebrates 25 Years of Supportive Housing for Persons with Disabilities 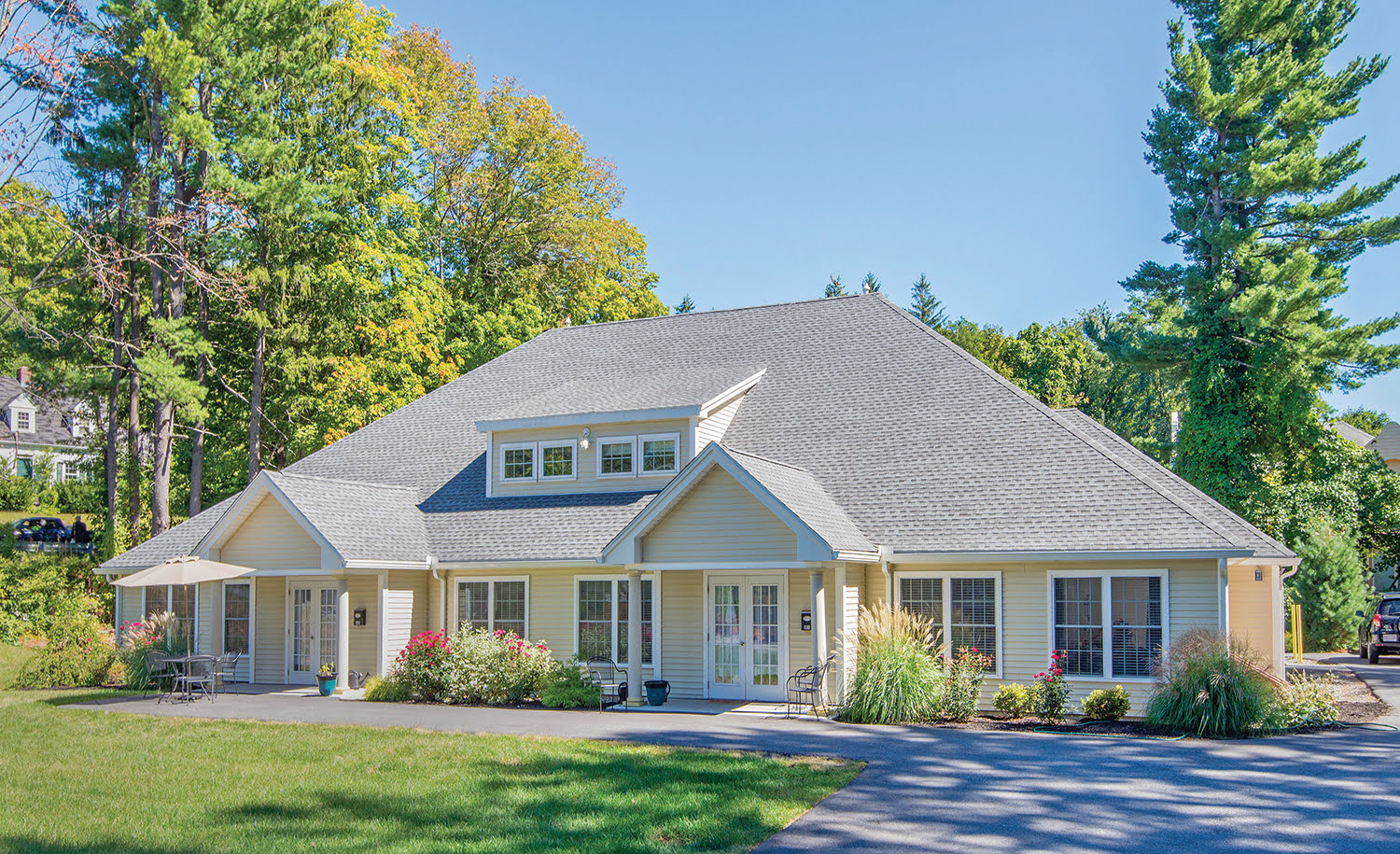 The Facilities Consolidation Fund (FCF) is an important capital program that provides funding to build supportive housing for persons with chronic mental illness or developmental disabilities.   This program is managed through interagency collaboration among the Departments of Housing and Community Development (DHCD), Mental Health (DMH), Developmental Services (DDS), and CEDAC.  The FCF program celebrates its 25th anniversary in 2018, and has served as an effective resource in creating community residential options for persons with disabilities.

Over the past 25 years, CEDAC and its state partners have helped to produce 2,604 units of supportive housing with FCF capital.  We’ve loaned more than $150 million for the development of 437 projects that include FCF units.  FCF was created in 1993 in response to strong advocacy by disability rights organizations who demanded that the state offer community-based options for DMH and DDS clients rather than the large state institutions that housed heavy concentrations of people with chronic disabilities and were often disconnected from the surrounding community.

The program creates two distinct models of supportive housing: integrated housing, in which a small number of apartments are included in larger affordable housing developments; and group homes, designed as single-family homes for four or five DDS or DMH clients, who receive assistance from a service provider.  Earlier this year, INSITES offered a primer on CEDAC’s work funding group homes.

CEDAC works with supportive housing providers developing FCF units throughout the Commonwealth of Massachusetts in urban, suburban and rural settings.  Both non-profit service providers and affordable housing developers are key participants in the effort to provide safe, community-based housing for men and women in need of both homes and services.  It is gratifying to know that in the 25 years we’ve managed this fund, thousands of residents have benefitted from it.

A good example of how FCF improves lives is a group home developed by MAB Community Services, the nation’s oldest social service agency providing services to blind or visually impaired individuals. MAB is currently working on the development of community-based housing for individuals with acquired brain injuries (ABI). In a landmark 2008 class action lawsuit, Hutchinson vs Patrick, the state reached a settlement with a group of plaintiffs, led by Cathy Hutchinson, which established the right of individuals with ABI to live in community-based settings. According to the settlement, of the more than 8,000 individuals with ABI living in nursing homes or rehabilitation facilities across the state, at least 2,000 would be able and prefer to reside in community-based settings, provided they received the appropriate aids and support.

CEDAC began its work with MAB in 2016 by providing technical assistance for the development of new housing in Canton for individuals with ABI. This year, DHCD and CEDAC committed more than half a million dollars in FCF financing to MAB Community Services. The resident population served by MAB in Canton requires highly specialized supportive housing given their medical needs, and FCF capital funds and CEDAC’s technical assistance to MAB were key elements in the successful development of this .

At its annual meeting in October, MAB honored CEDAC for our work financing supportive housing for individuals with disabilities.   At that event, we were honored to meet a new resident of the Canton home, a young man with ABI who had been living in an institution. His mother reported that his health has improved considerably since he moved out of the nursing home and into the house in Canton.  The lead plaintiff in the lawsuit, Cathy Hutchinson, was also in attendance and provided inspiration to attendees.

CEDAC remains dedicated to expanding affordable housing opportunities across the state, and we look forward to continuing to collaborate with our state partners, affordable housing developers and service providers to support vulnerable populations through FCF.