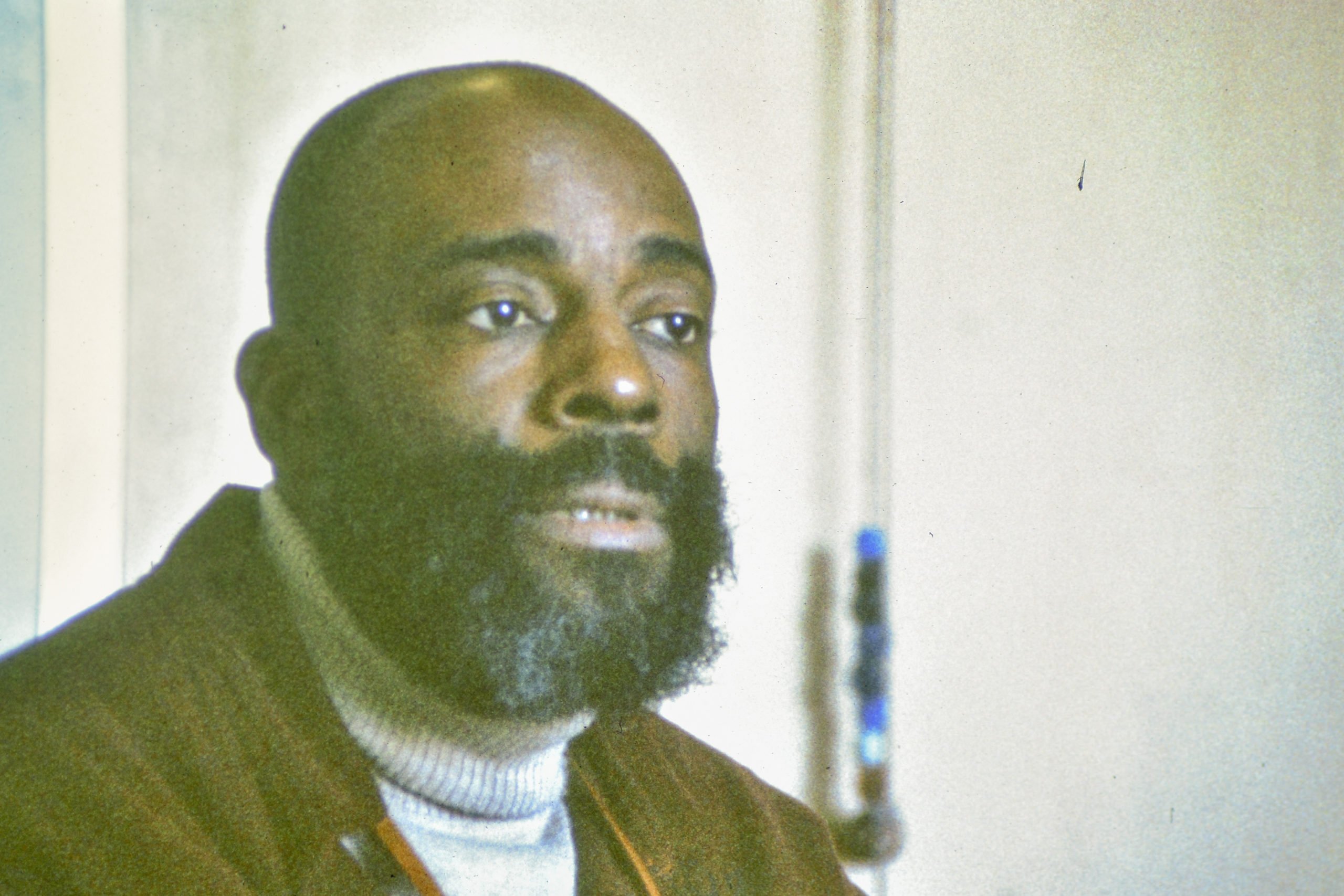 CEDAC is proud to celebrate 40 years of strengthening communities across the Commonwealth. We are thrilled to announce that we will honor former State Representative Mel King as we commemorate this anniversary this month. As a Massachusetts State Representative, Mel King sponsored legislation in 1978 which created CEDAC with a mission to support community-based development organizations.