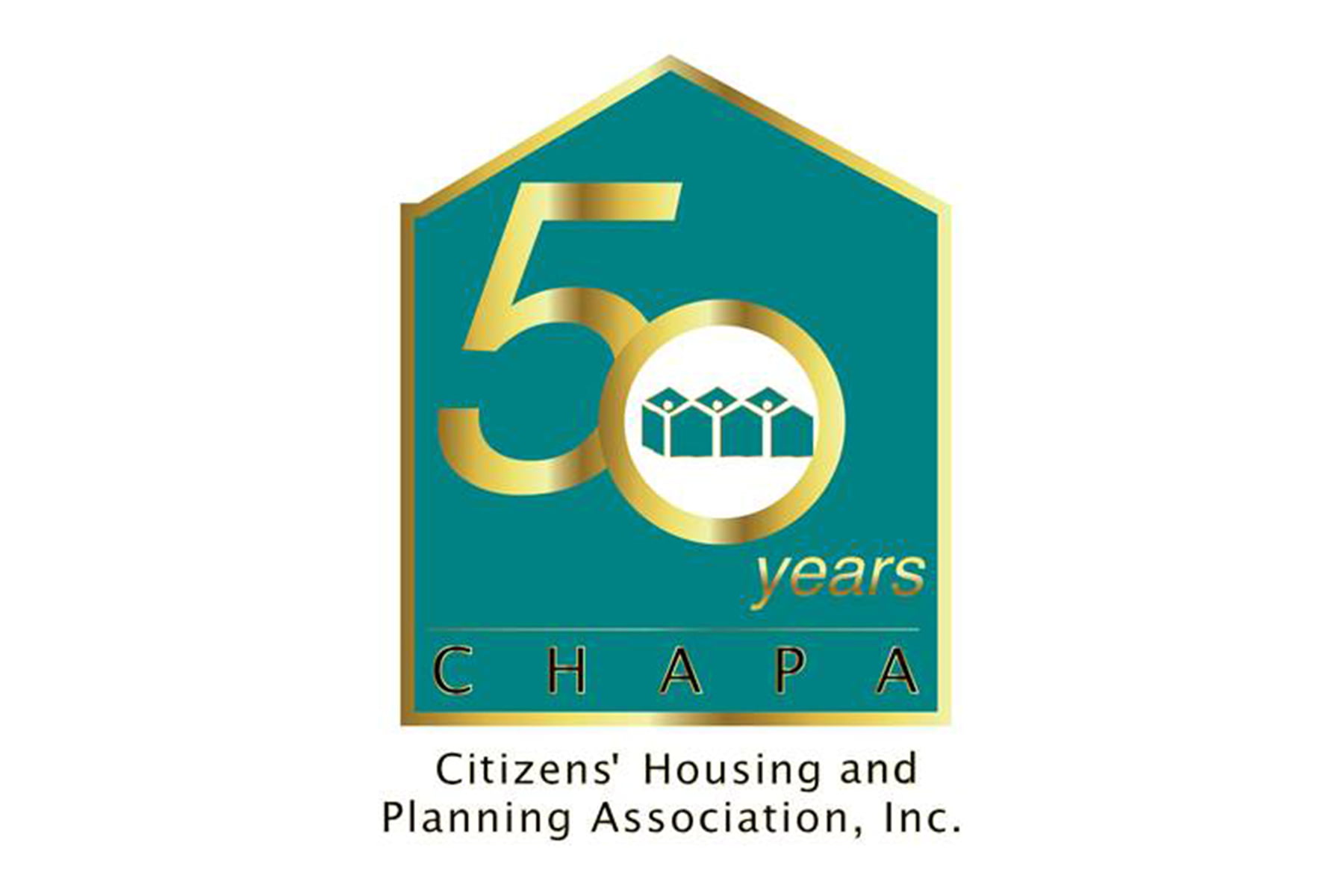 Massachusetts is recognized nationwide for our leadership and innovation in affordable housing and community development. We have built a strong infrastructure for financing, developing and preserving affordable housing – CEDAC plays an important institutional role in making sure that community based developers have the early stage financing they need to make their projects a reality.

We are of course only one of the many organizations that help Massachusetts cities and towns strengthen their communities. A number of partner organizations are celebrating milestone anniversaries this year, and over the next few months, we want to highlight the accomplishments of a few whose impact has been felt statewide, as well as their importance to the Commonwealth’s much-lauded affordable housing system. This week, we will focus on the Citizens’ Housing and Planning Association (CHAPA).

CHAPA came into existence as the private affordable housing sector itself was just beginning to form. Originally established in late 1966, CHAPA envisioned itself as a “citizen lobby to represent the broad range of issues and constituencies concerned with housing,” according to the organization’s 25th anniversary annual report. Even today, CHAPA’s mission is “to encourage the production and preservation of housing that is affordable to low and moderate income families and individuals and to foster diverse and sustainable communities through planning and community development.”

In the half century since, CHAPA has been central to advocating for major legislative advances related to housing and community development in the Commonwealth of Massachusetts. The organization has continued to find ways to fight for affordable housing through fluctuations in support – and funding – at both the federal and state levels.  And they continue to understand the changing nature – and face – of community development in Massachusetts.

CHAPA’s accomplishments are almost too many to name, so I am focusing on three significant achievements that would not have taken place without CHAPA’s dedication, support, and hard work – and most importantly, its advocacy:

On October 26th, CHAPA will celebrate its 50th anniversary at a dinner at the Boston Convention and Exhibition Center. There can be no doubt that CHAPA has been a vital source for advocacy around affordable housing and community development over the past half-century. We are looking forward to celebrating their golden anniversary with them at this special event and to continue our strong partnership moving forward.