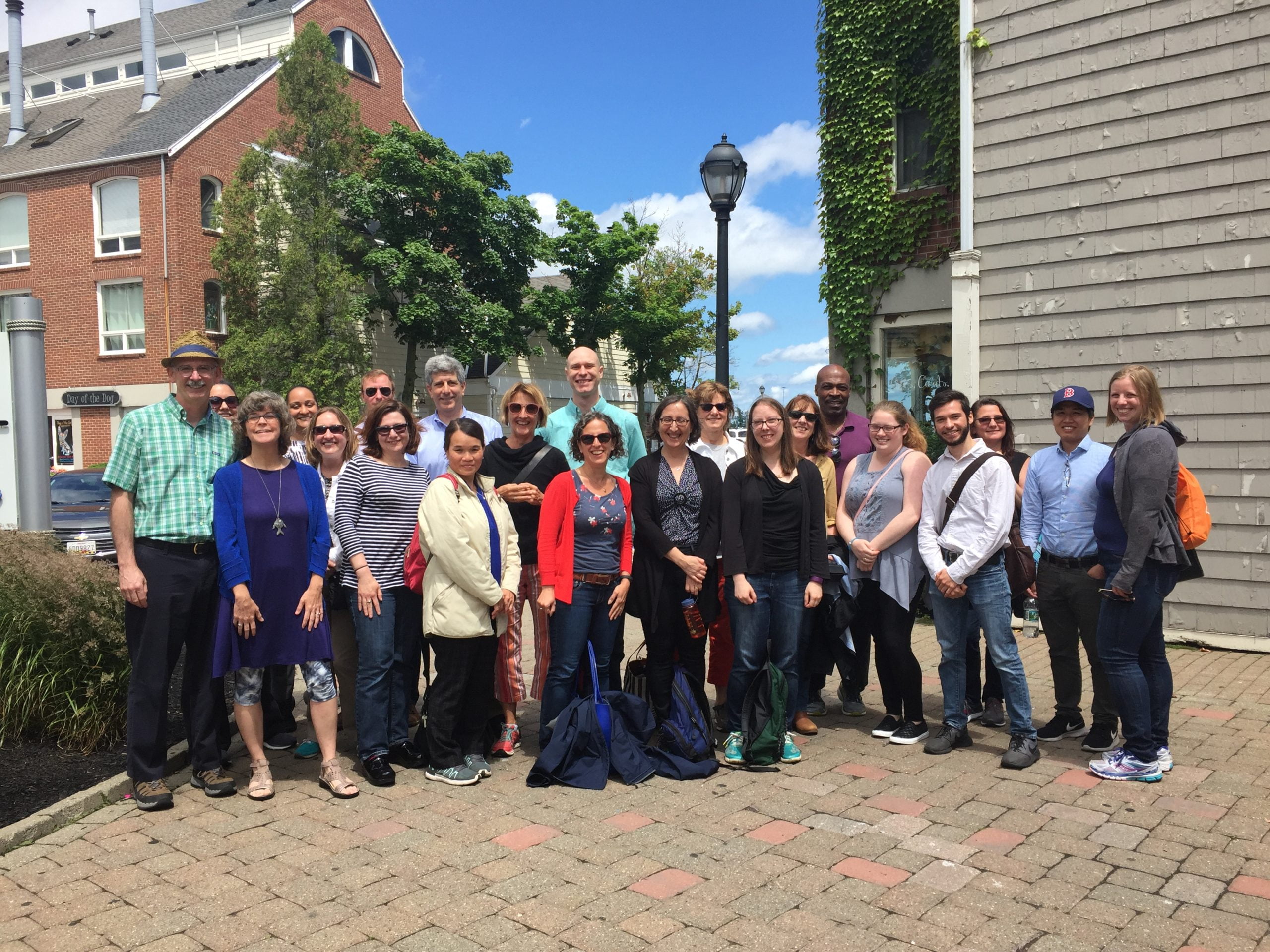 As CEDAC celebrates its 40th anniversary this year, we are excited to also celebrate several milestone work anniversaries of our dedicated, hardworking team. Today, we hear from two CEDAC staff members: Bill Brauner, Director of Housing Preservation & Policy, and Carolyn Williams, Finance & HR Manager, as they each reflect on their 15 years contributing to CEDAC’s community development mission.

First up is Bill Brauner:

How has working on affordable housing preservation changed in the 15 years you’ve worked at CEDAC?

Housing preservation generally involves dealing with projects that have expiring use restrictions at the end of their 30- to 40-year term.  So when I started my role in housing preservation at CEDAC, the primary focus was on projects developed with the federal D(3) program in the 1960’s.  Later projects with HUD Section 236 financing were the primary concern.  Most recently the focus has been on state financed 13A projects that were developed in the 1970’s.  Each of these types of projects has somewhat different issues and challenges.

You are now Director of Housing Preservation & Policy for CEDAC.  What has been the state’s greatest accomplishment in preserving affordable housing?

Overall Massachusetts is doing an exemplary job preserving affordable housing and it is very much a multifaceted effort.  However, if I had to pick one accomplishment in preserving housing, I would point to the passage of Chapter 40T in 2009.  Passage of the law involved a tremendous effort by stakeholders throughout the affordable housing system.  The law has proved an excellent tool in maintaining affordability when a property is sold.  Even more importantly, however, I think that 40T has helped shift the mindset of housing policymakers.  The question is not “should we preserve this housing?” but instead “how should we preserve the housing?”

An honorable mention accomplishment for housing preservation is the City of Boston’s requirement that all affordability restrictions be in perpetuity.

Are there any projects that really stand out to you?

There are so many projects that have been unique challenges!  Here are a few:

It is hard to believe I have been at CEDAC for 15 years. It is truly an amazing place to work.

Next is Carolyn Williams, who provided us with a history of her time at CEDAC:

I started at CEDAC in March 2003 as the part-time accountant.  By December of 2006, the position was made full-time, with increased responsibilities in financial reporting.  Currently I manage the monthly, quarterly, and year-end general ledger close; the expense budget development and tracking; and many of the HR functions.

In a prior life, I was an elementary art teacher in my home town of West Boylston, MA.  When I married into a small family business, I decided to leave the school system for the business world and join my in-laws. They needed help with the accounting and finance and so that is what I learned- leaving the tempera paint, hallway bulletin boards, and lesson plans behind.  Over the years I worked at several family-owned (aka closely held) businesses until I decided that I wanted my hard work to go towards making a positive change rather than to enriching the owner’s holdings.  The mission of CEDAC has always been a key factor in why I am here, along with the terrific cast of colleagues that I have worked with.

My position at CEDAC supports the work we do behind the scenes.  My role in helping to keep the finances in top shape and the audits without findings, the money in the right place at the right time, the records up-to-date, all contributes to our ability to lend and borrow money efficiently.  Without a reliable financial staff, our project managers would be hindered in doing their great work with our community partners.  Not to be overlooked is the importance of individuals  getting paid on time, having benefits that contribute to our personal lives, plus the occasional staff event that promotes teamwork and morale, all of which I play a part in. I was pleased to draw on my creative side to work on special projects, most recently in helping to choose the décor of our new space at 18 Tremont Street.

As I write this I am in the midst of July, our very heaviest workload as we close the fiscal year and prepare for the auditors to come in.  Each summer I wonder why I am putting in long days and weekends when the summer is so short. In the end, the answer always is that CEDAC and CIF matter in so many important ways. And I love working with such thoughtful, funny, educated, motivated, and mission-driven colleagues. When I look at the names of all those who have worked at CEDAC, I realize that having my name on the list is a rare honor indeed.

I would add a shout out to our former Deputy Director, Karen Kelley Gill; our former Associate Director of Finance, Sivan Nasoff; and our current finance team: 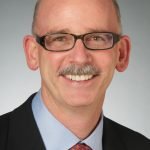 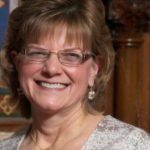