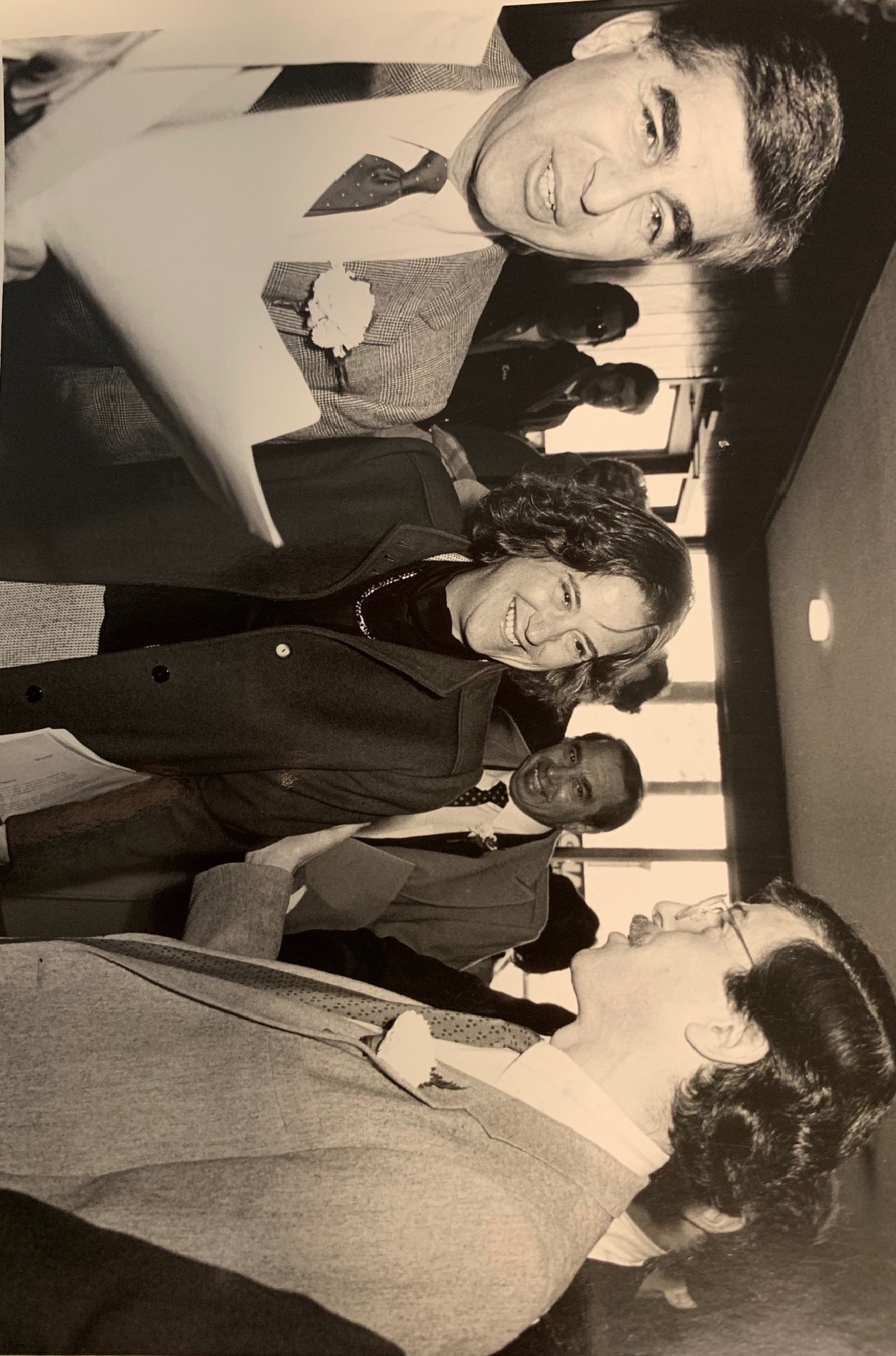 In December 2018, former Secretary of the Massachusetts Executive Office of Communities and Development (a precursor to the state’s current Department of Housing and Community Development) Amy Anthony passed away suddenly. We’ve asked Mike Gondek, CEDAC’s former executive director, to share with us why Amy’s commitment was so important to CEDAC and the community development sector in Massachusetts:

The anniversary’s timing coincided, sadly, with a tribute to another luminary in the national housing and community development world, who played a role in CEDAC’s history nearly as crucial as Mel’s.  Amy Anthony, former Secretary of the Executive Office of Communities and Development (EOCD) under Governor Michael Dukakis, died tragically in Africa in December.  Family and friends held a memorial service at Harvard University for Amy just two days after CEDAC’s anniversary fete.

For its first few years, CEDAC endeavored to build a technical assistance program with a bare minimum of capital base.  When the Legislature created the Massachusetts Housing Partnership Fund in 1985, Amy saw an opportunity to capitalize CEDAC.  Always a strong supporter of CEDAC, Amy and another long-time colleague, Austin Miller, worked with us to allocate $3.8 million of the funding that endowed the MHP Fund to CEDAC to serve as a capital base from which we could leverage private debt to fund its program.

Amy’s generous and visionary decision really put CEDAC on the map.  $3.8 million may not sound like much in this day and age, but at that time it was a game changer for CEDAC, and allowed the agency to ramp up its operations and scope substantially.  The housing and community development world lost a huge figure in Amy, but the coincidence of the timing of the anniversary event and her memorial service serve to underscore her enormous contribution to CEDAC. 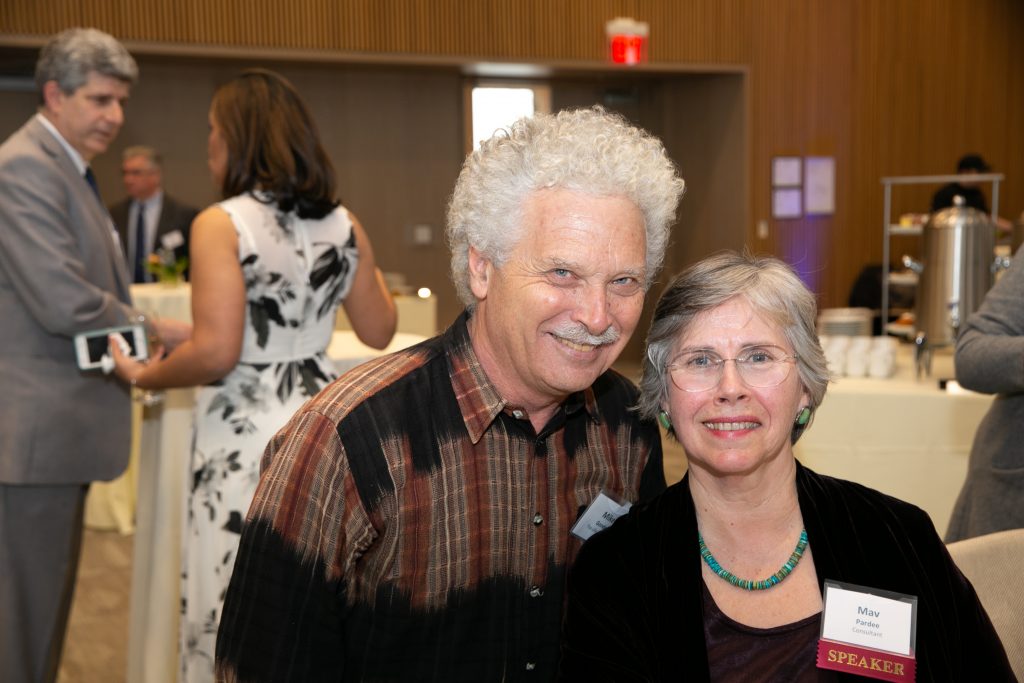 “Amy played an important strategic role. CEDAC became operational at a point where the state’s political leadership had little interest in CEDAC. When Amy became Secretary, she saw the value of CEDAC and made a deal to place the agency under EOCD’s oversight instead of under the Secretary of Economic Affairs. This was not accomplished legislatively until much later. Amy installed senior EOCD official Lang Keyes as chair, followed by Mike Tierney. Up to that point in our development, CEDAC’s founding board had been insistent on working on the business development side although we had embraced a number of Section 8 mod rehab projects on a pilot basis. Seeing that business development was not a winning proposition, Amy and Lang were instrumental in the board’s strategic decision to refocus on housing. The rest is history.” 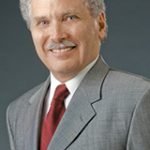 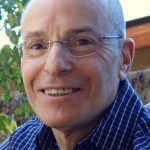