A Decade of Housing Preservation: Impact of the MacArthur Foundation Funding 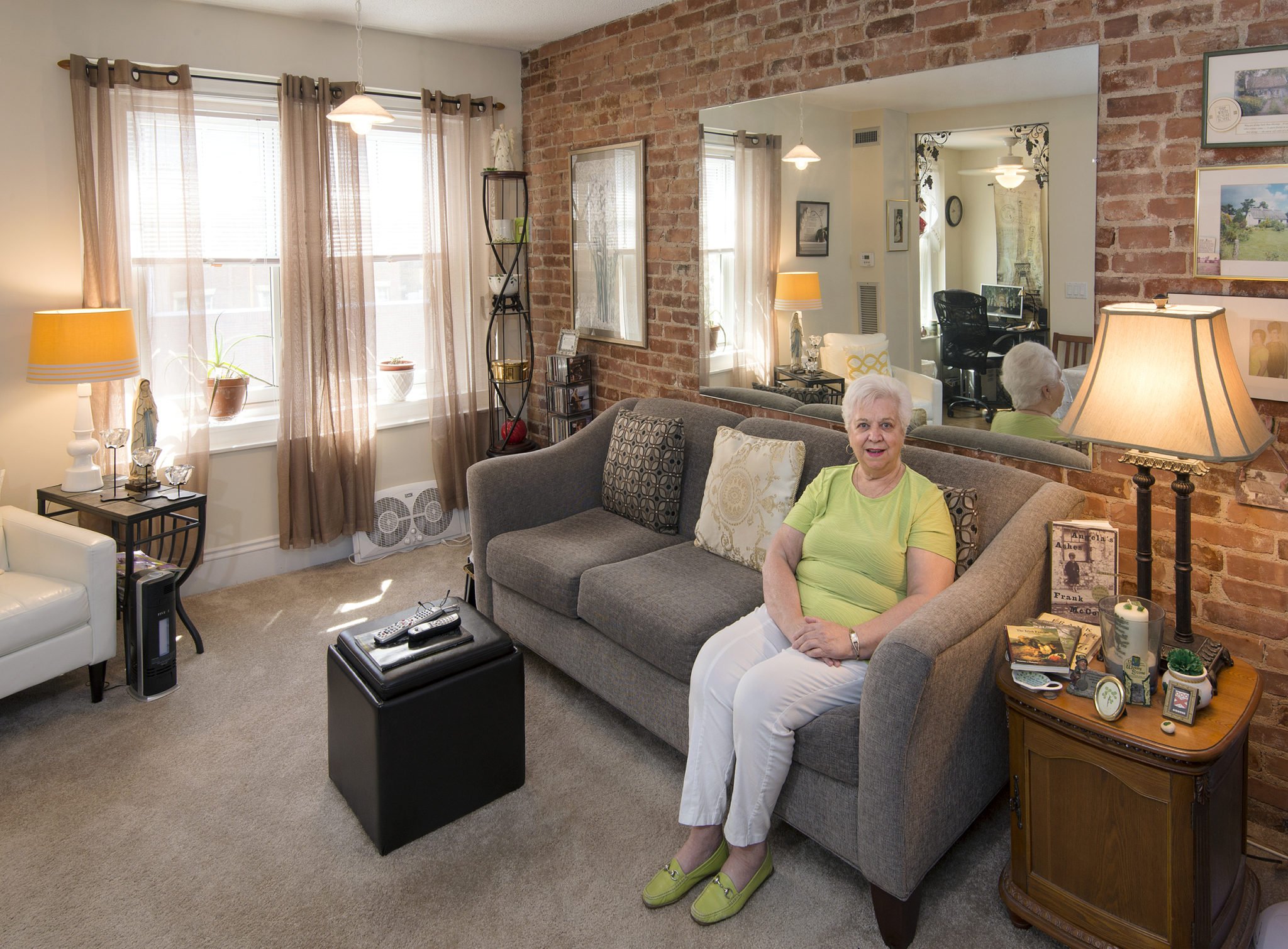 In a highly competitive process among state and local jurisdictions across the country, Massachusetts was selected in 2009 to participate in the Windows of Opportunity initiative launched by the John D. and Catherine T. MacArthur Foundation.  This MacArthur initiative intended to address the need for innovative solutions to preserve the long-term affordability of thousands of privately-owned affordable rental housing units that were reaching the expiration of their original affordability contracts.  Just in Massachusetts, there was the possibility that we could lose affordability on 9,000 units over a 10-year period, a devastating loss to families and individuals living in neighborhoods across the Commonwealth.

The Massachusetts proposal was submitted jointly by the Department of Housing and Community Development (DHCD) and CEDAC, with CEDAC playing the lead implementation role.  CEDAC secured an award of $4 million in philanthropic resources, including a $1 million grant and a $3 million program-related investment (PRI) to support this Massachusetts Housing Preservation Initiative.

Over the past decade, the MacArthur PRI has leveraged millions of additional dollars to help preserve thousands of units across the Commonwealth, and it is useful to understand the multiplier effects that a modest amount of philanthropic financing can produce.  Over the 10-year term of this PRI, this $3 million investment was used by CEDAC to lend to non-profit preservation projects. The funds revolved 4.75 times*, leading to a total PRI loan volume of $14.2 million.  These funds served as a source of predevelopment or acquisition capital for 38 affordable housing preservation projects with 3,879 units. The PRI was one piece of total CEDAC lending of $95.5 million to these 38 projects, including $41 million of loan participations by other private lenders. And here is the figure that is truly amazing – the total development costs of these 38 projects, including all of the public and private sources of financing, is just over $1.25 billion.  This is a remarkable amount of economic activity triggered by the $3 million PRI from MacArthur.

Coinciding with the MacArthur funding, the Commonwealth of Massachusetts enacted a new affordable housing preservation law known as Chapter 40T, which was signed into law on November 23, 2009. A several decades-long legislative effort culminated in the passage of this landmark law, which has given the state, local communities, and residents living in these at-risk developments new tools to monitor and address this expiring use housing challenge. Among the most important provisions of Chapter 40T are purchase rights that allow DHCD or its designated agent to acquire and preserve these expiring affordable housing projects if an owner proposes to sell the property.

As we celebrate the 10-year anniversary of the MacArthur Foundation funding and the enactment of Chapter 40T, we thought it was the right time to look at the outcomes that have been achieved in Massachusetts. MacArthur funded three primary activities under this housing preservation initiative:

As for the outcomes of these efforts, there is no doubt that Massachusetts has succeeded in preserving long-term affordability. CEDAC’s data show that in 2018, 3,814 affordable units in 25 project developments across the state were preserved using various types of state financing.  In total, DHCD has helped to preserve more than 35,000 units of affordable rental housing with the use of state financial resources since 2009.

We’re thrilled that we’ve been a part of such an important and successful effort to maintain homes for vulnerable families and individuals, and we are grateful for the support from the MacArthur Foundation. But we also know that we continue to face threats to our existing affordable housing stock and this will require a sustained commitment to the mission of preserving housing in Massachusetts. CEDAC will continue working with partners at the local, state, and federal level to prevent the loss of existing affordable housing and allow residents to remain in their homes and community.

*When the loans were repaid (often within two years), the PRI funds were loaned again to other non-profit preservation projects.