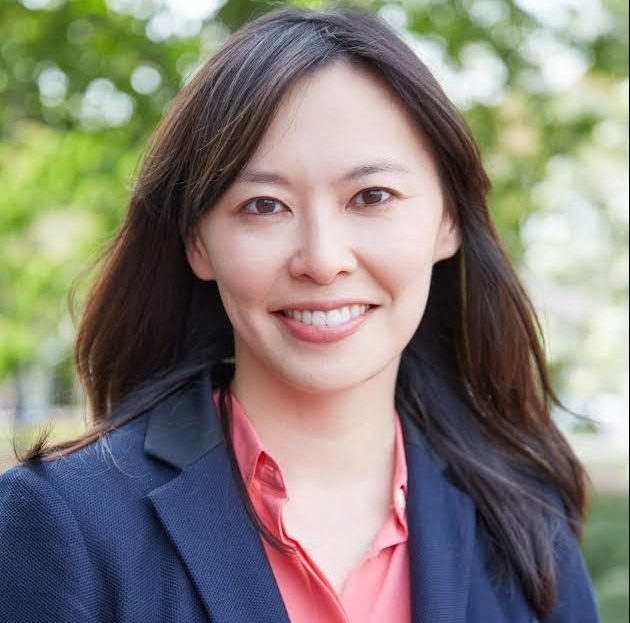 CEDAC is pleased to welcome our new board chair and Undersecretary for Housing and Community Development, Janelle Chan, to our organization.  Undersecretary Chan began her new position in April, but in many ways, this is a coming home for her.  Prior to joining the Baker-Polito Administration in 2016, Janelle had led the Asian Community Development Corporation (ACDC) as executive director for a number of years and understands the importance of community development to strengthening neighborhoods.

“I am thrilled to take on this new role,” said Undersecretary Chan in the statement announcing her new role. “I started my career in Massachusetts as a community advocate and urban planner, leading the Asian Community Development Corporation and taking significant housing development projects from concept to reality, so it is a tremendous opportunity to work on housing matters at the state level. I’ll also draw from my time in the Baker-Polito administration managing the MBTA’s real estate portfolio.  I am honored to now play a leading role in advancing the administration’s efforts to create more affordable housing options, working across the Commonwealth to support all of our communities.”

Prior to becoming undersecretary, Janelle Chan was the Chief of Real Estate for the Massachusetts Bay Transportation Authority (MBTA) where she managed real estate and asset development focused on transit-oriented development projects on MBTA land.  As ACDC’s executive director from 2010 to 2016, she was responsible for a real estate portfolio of over $120 million in housing and commercial real estate; oversaw the real estate development pipeline, which included the development of the One Greenway mixed-use, mixed-income development with 345 units of both affordable and market rate housing (both rental and homeownership phases) in the Chinatown neighborhood; and managed the Participatory Chinatown project along with other community-capacity building programs such as housing counseling.

Janelle is also no stranger to CEDAC, as we worked closely on a number of affordable housing projects during her tenure at ACDC, including her time as the organization’s Real Estate Development and Planning Manager (2006-2010).  In total, we provided predevelopment assistance to four important and complex projects while she was there, including the One Greenway project described above and a preservation acquisition loan for Tremont Village, which maintained the long-term affordability of 20 units for low income residents living in Boston’s Chinatown and Bay Village neighborhoods. Those predevelopment loans helped Janelle Chan and ACDC on projects that produced new housing units for Boston’s Chinatown neighborhood, preserved affordable housing, and promoted home ownership.

In her new role, she leads a department that works with community and business partners to provide affordable housing options, financial assistance, community services, and other support to Massachusetts communities. And, as her predecessors before her, she also serves as Secretary of Housing and Economic Development’s Jay Ash’s designee as the chairwoman of the CEDAC board. We look forward to building on a strong track record of community development with her leadership.