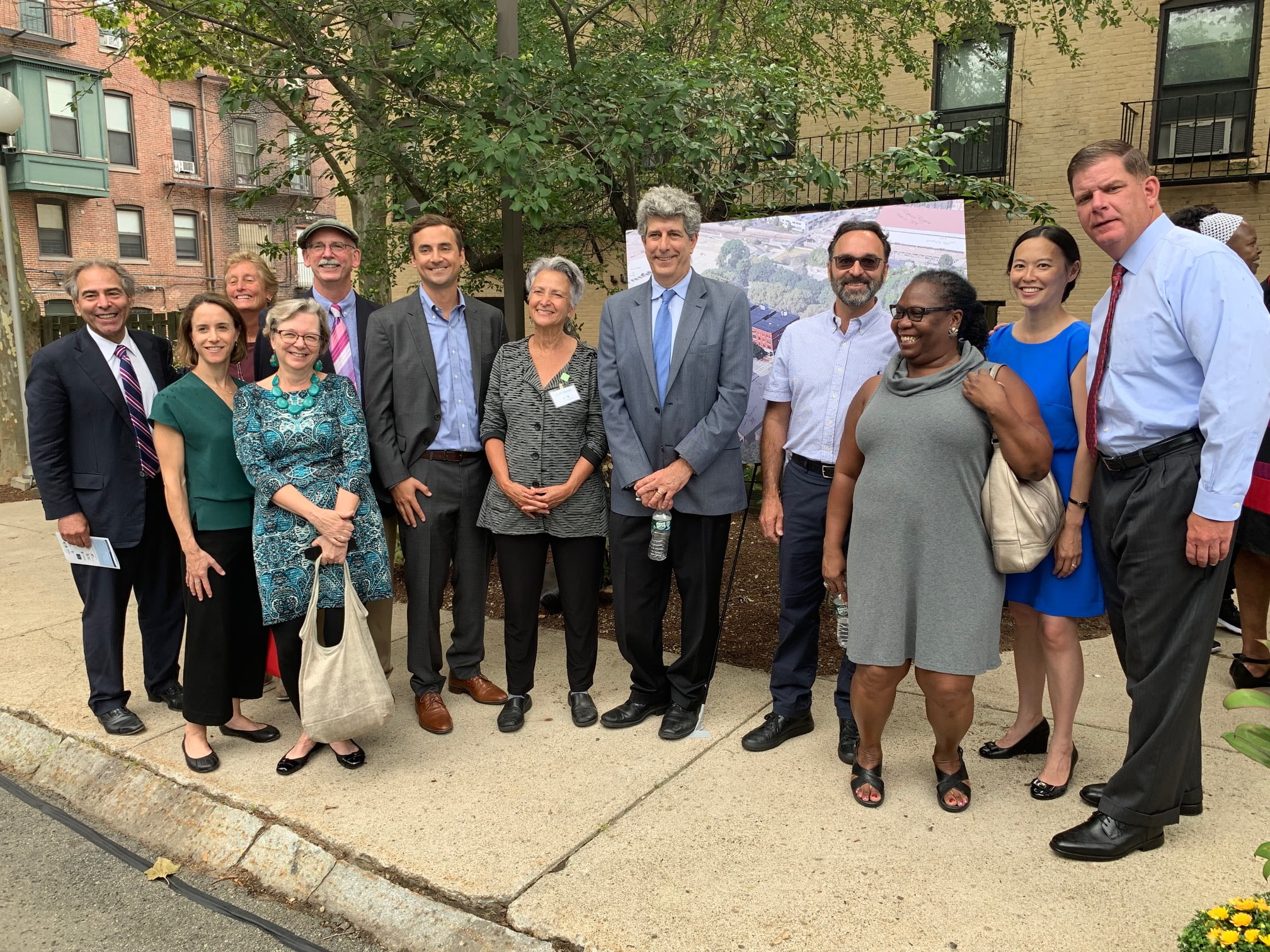 Like so many around Boston and across Massachusetts, CEDAC was thrilled when Marty Walsh, Boston’s Mayor from 2014-2021, was selected by President Joe Biden and Vice President Kamala Harris to become the U.S. Secretary of Labor, and we congratulate him on his new role.  He brings an unquestioned commitment to helping working families and individuals to the role, which will benefit all of the American people, just as it has benefitted the residents of Boston over his two terms as Mayor.

From the beginning, then-Mayor Walsh made it clear that building more housing was a priority for the City of Boston, which has seen significant population growth over the last decade.  In particular, he focused on providing opportunities to produce and preserve affordable housing units throughout the City.  His attention and commitment meant that neighborhoods like Dorchester, Mattapan, and Roxbury had much-needed access to resources and funding, which has led to more stable communities.

Some key housing highlights from Mayor Walsh’s term include:

CEDAC has enjoyed the opportunity to work closely with the Walsh administration on key initiatives that have helped to meet the affordable housing demand in Boston. In particular, we have partnered with Boston’s Department of Neighborhood Development (DND) to help preserve the long-term affordability of existing subsidized multifamily housing across the City’s neighborhoods.  This partnership has led to the preservation of 1,644 units of at-risk housing since 2014. Perhaps one of the most prominent examples of this relationship is the successful effort in conjunction with the Massachusetts Department of Housing and Community Development (DHCD) and MassHousing to keep Newcastle/Saranac Apartments, a 97-unit building in Lower Roxbury, affordable.

Additionally, in 2017, we began working with the City of Boston and the Local Initiatives Support Corporation (LISC Boston) to design and launch the Vacant Site Acquisition Fund.  The fund provides project financing for non-profit affordable housing developers looking to acquire vacant and underutilized land and buildings to produce more affordable housing in the city. Boston made an initial commitment of $2.5 million to the $8 million pilot fund, which to date has helped non-profit developers purchase four of these sites.

Over the last eight years, the staff at CEDAC have had the privilege on multiple occasions of joining Mayor Marty Walsh at groundbreaking and ribbon-cutting ceremonies throughout Boston. From the Newcastle/Saranac preservation, to the new construction of senior housing by 2Life Communities in Brighton, and Brookview House in Dorchester – which co-locates affordable housing and quality early education space for families who have experienced homelessness, multiple phases of new housing in Jackson Square also – Mayor Walsh was on hand to celebrate affordable housing successes in all of Boston’s neighborhoods.  It’s clear that incoming Secretary of Labor Marty Walsh understands the important relationship between high-quality housing and strong communities, and we are looking forward to seeing what he does next for our country.