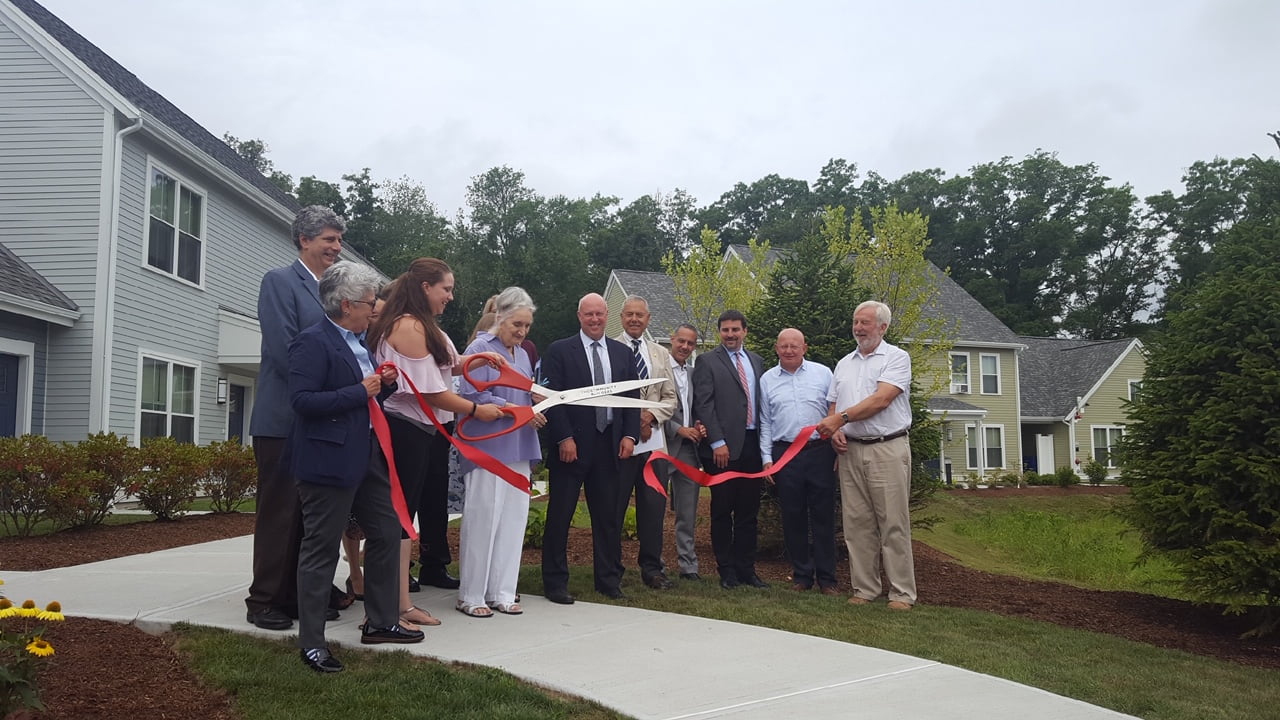 Massachusetts Secretary of Housing and Economic Development Mike Kennealy has just completed a very special tour across the Commonwealth.  Over the course of eight days, he stopped in multiple communities to highlight 28 affordable housing projects in various stages of development across Massachusetts, and by doing so, he has demonstrated why the state remains a national leader in community development.  The tour, which you can learn about at Secretary Kennealy’s Twitter account and by searching the hashtag #15k4ma, began by celebrating the funding announcement recently made by the Baker-Polito Administration supporting the production and preservation of 1,349 affordable housing units in the state.  That celebration took place in Governor Baker’s hometown of Swampscott on July 18th.

CEDAC staff joined Secretary Kennealy for a number of these visits to non-profit sponsored development projects, including the final day in the South Coast area, which took place earlier this week.  Among the projects that the Secretary visited was Noquochoke Village in Westport, where The Community Builders (TCB) hosted a ribbon cutting event for the new production of 50 units of mixed-income housing, including 10 units designated for extremely low-income families.  CEDAC provided pre-development financing for that project, and we worked with TCB to access bond funds from the Community Based Housing (CBH) Program to create four fully accessible units for persons with disabilities.

The South Coast tour moved on to New Bedford, where we visited two important supportive housing projects.  The first project, Willis Street Apartments, is under construction and will provide permanent supportive housing for veterans.  This project is being developed through a strong collaboration between two non-profits: Veterans Transition House and the Women’s Development Corporation.  CEDAC has managed the state’s Housing Innovations Fund investment in this project.  We then toured the second project, developed by the YWCA Southeastern Massachusetts.  The organization’s “Under One Roof” project features the co-location of new supportive housing for formerly homeless women and a new out-of-school time child care facility.

This YWCA project has received financial and technical support from CEDAC and our affiliate, the Children’s Investment Fund.  We are so proud to partner with the dynamic YWCA team, led by Executive Director Gail Fortes.  Gail led the tour for Secretary Kennealy and senior DHCD officials, including Undersecretary of Housing and Community Development Janelle Chan and Associate Director Kate Racer.  Hearing Gail’s passion and excitement about this new YWCA facility reminded us of why we featured her as one of the speakers at our 40th anniversary celebration in March.  You can read more about this project and other developments that have co-located child care and housing in this Banker and Tradesman op-ed from January 2018.

What was so encouraging about Secretary Kennealy’s tour is that it highlighted so well the different kinds of community development projects under production throughout the state.  He visited supportive housing projects on Cape Cod; preservation projects in Worcester, Bedford, and Northampton; and production projects in Boston and Arlington.  A broad range of projects at different stages of development were featured, showing once again the health and strength of the community development sector in transforming urban, suburban, and rural communities in Massachusetts. We would also like to acknowledge Kate Racer, DHCD’s Associate Director, for her critical role in planning and attending these visits.

CEDAC is pleased to be a part of a community development system in Massachusetts that works hard every day to strengthen neighborhoods, and we’re so glad that we get a chance to work with our non-profit partners to help families and individuals live in quality affordable housing.  Many thanks to Secretary Kennealy and Undersecretary Chan for their leadership and support of the sector and especially, through this tour, in promoting the great projects where the state has made strategic investments.  We can’t wait to see them all when they are completed. 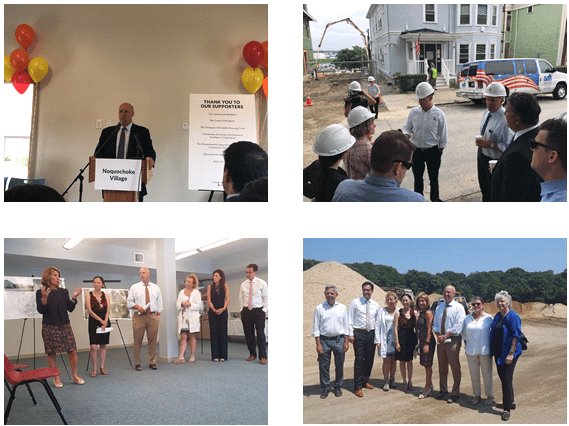 Please find below a list of nonprofit organizations, projects and communities visited on Secretary Kennealy’s housing tour in July and August, 2019: