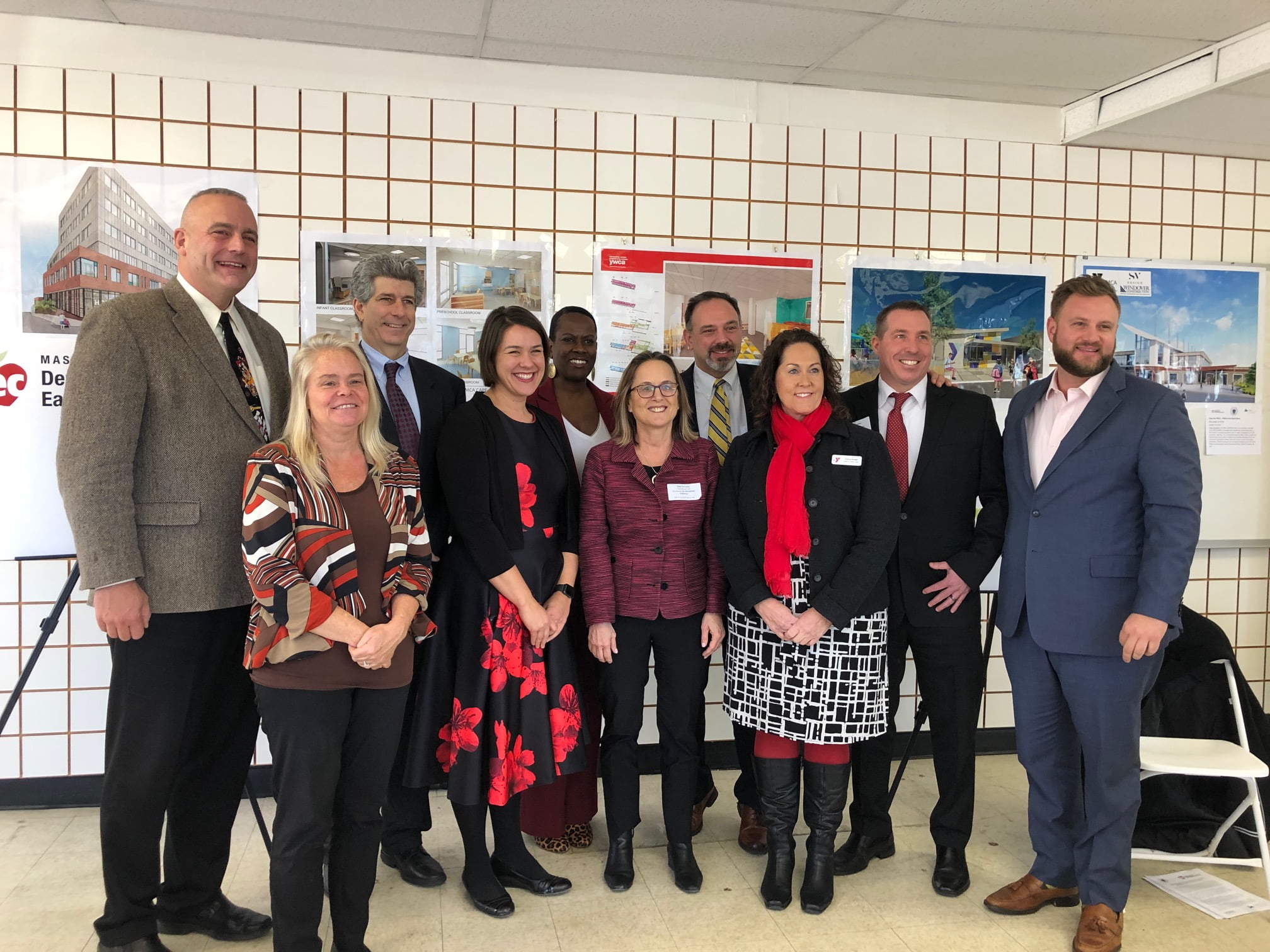 “Well-designed buildings, classrooms and play spaces help provide high-quality learning environments in which children grow and thrive,” said EEC Commissioner Samantha Aigner-Treworgy.  “The $6 million in grant awards this year — the highest amount since the EEOST Capital Fund inception — will support better program settings for over 700 children across the state.”

Since 2014, the Capital Fund has made awards totaling $4 million annually, but this year an additional $2 million was made available. We are grateful to the Baker-Polito Administration for this significant increase. The following six organizations each received a $1 million EEOST award:

Collectively, this year’s 6 awardees will:

Through these awards of $6 million, this investment is also leveraging $79 million in additional funding for these projects, coming from a variety of private and public sources. Without the Administration’s support for early childhood education, this investment would not have been possible. Thank you to the Massachusetts Legislature for its support of the EEOST Capital Fund, including members of the Cape delegation who joined us for the announcement – Senator Cyr, Representative Crocker, Representative Whelan, and Representative Vieira.

“Our administration is pleased to support facility improvements at early education and care programs throughout the Commonwealth to provide families with the resources necessary for success in and out of the classroom,” said Governor Charlie Baker in EEC’s press release.  “Renovating and repairing child care facilities helps achieve the administration’s goal of providing quality early education and care in all Massachusetts communities.”

The announcement was made at the site of the future YMCA of Cape Cod- one of the six awarded projects. The setup included posters in the room, which displayed renderings and other project information so that guests could get a sense of each awarded project.

We are thrilled to celebrate the Commonwealth’s investment in quality learning environments for children. This truly represents community development at its best. Congratulations to the FY19 EEOST awardees. We look forward to working with each non-profit provider as they bring their developments to reality.

The Children’s Investment Fund and CEDAC administer the EEOST Capital Fund in conjunction with the Massachusetts Department of Early Education and Care. For more information on EEOST, please contact Theresa Jordan at tjordan@childrensinvestmentfundma.org or 617-727-5944. 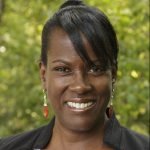