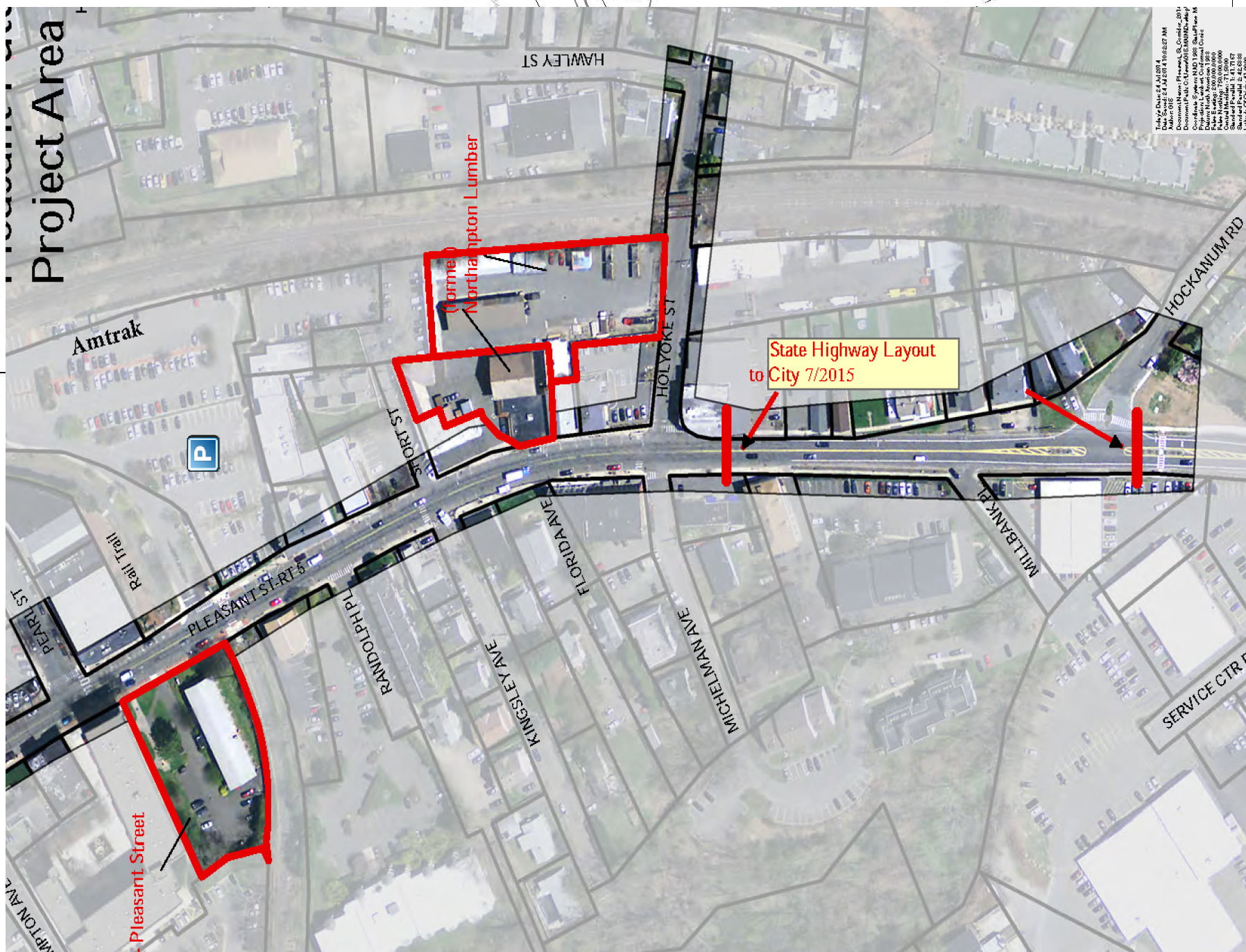 At CEDAC, we are committed to strengthening communities around the Commonwealth. While there are many examples that fit the bill, we want to highlight two separate affordable housing developments on the same important block in Northampton because of the significant role that they play in the revitalization of an important section of the City.

The City of Northampton has spent the last four years developing a plan to revitalize the Pleasant Street Corridor, a stretch that has been identified as an important gateway to downtown Northampton. With the goal of transforming Pleasant Street from a state highway into a city street that serves the needs of residents and local business, and meeting the city’s growth plans, the master plan called for infrastructure improvements including new raised crosswalks, curb extensions, improved bicycle and pedestrian paths, the addition of on-street parking, landscaping, and a new rotary that will provide some separation between the highway and the main city street.

Valley CDC’s The Lumber Yard Apartments and Way Finders’ Live 155 will create much needed affordable housing in the area and are considered a cornerstone of the revitalization efforts. Together these two developments will create 125 units of rental housing and over 8,000 square feet of commercial space.

The Lumber Yard Apartments will break ground next month and is scheduled to be completed and occupied by January 2019. The 55-unit mixed-use development is located on the site of the former Northampton Lumber and will provide housing for low- and moderate-income families and individuals. Located directly across the street is Way Finders’ Live 155 development, which will include 70 mixed-income studio and one-bedroom apartments, to be completed by spring 2018. Way Finders will provide supportive services to residents through the City’s Veterans Services Department, ServiceNet, and Center for Human Development.

Both sites are close to transportation, including Amtrak and bus stations, which will give residents easy access to transit options for work. It is anticipated that these projects will spur further development in this corridor.

Investing in the Vision

The idea of further development isn’t farfetched, especially with the amount of support these projects have seen. CEDAC committed $4.5 million in predevelopment and acquisition financing for the two developments early on. This includes over 1.4 million in capital resources from HomeFunders, a consortium of local philanthropies who have joined together to create permanent housing for homeless families. Since, both have received incredible support from the City of Northampton and the Commonwealth. The revitalization of the Pleasant Street Corridor is truly a model for collaboration between private investors and the public sector.

Last year, the State’s Executive Office of Housing and Economic Development  awarded a $2.5 million MassWorks grant for the infrastructure improvements along Pleasant Street as called for in the City’s master plan. This commitment was one of the state’s largest infrastructure investments of 2016.  The city and Smith College also partnered with Valley CDC on The Lumber Yard Apartments, collectively contributing $600,000 in grants to the project. In addition to state and federal low-income housing tax credits and rental housing subsidies from the Massachusetts Department of Housing and Community Development (DHCD), combined, Live 155 and The Lumber Yard Apartments received more than $3.5 million through the DHCD’s housing state bond programs including HIF, FCF, CBH, and HPSTF.

CEDAC is fortunate to be collaborating with effective non-profit community development organizations like Valley CDC and Way Finders on projects with the dramatic impacts of Live 155 and The Lumber Yards Apartments from a very early stage. It’s exciting to see this scale of investment, especially in a community outside of the metro Boston area. We look forward to participating in Pleasant Street’s transformation from a state thruway to a vibrant mixed-use neighborhood serving families and businesses in western Massachusetts.

Featured image courtesy of the City of Northampton. 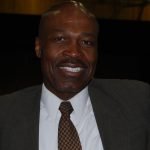