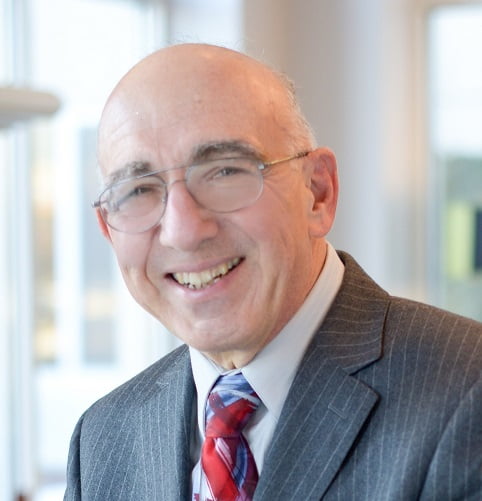 As part of our series profiling retiring leaders of organizations throughout Western Massachusetts, please take a moment to learn a little about Peter Gagliardi of Way Finders.

We are grateful for his years of service and the impact he has made on community development in Massachusetts and so many individuals in need.

How long were you an Executive Director at Way Finders? What is your best/favorite memory?

I was Executive Director (more recently President and CEO) of Way Finders – formerly known as HAP – from December 28, 1990 to June 30, 2020, a period of 29.5 years. Perhaps my best memory was the work done for my final strategic plan. The participation and response by staff, 155 people at the time, was heartwarming. The mission and vision were reflected in those responses — our staff came to help their community and to help our clients to achieve their goals for better living conditions, improved income, etc. Our direction was not just what I said, it was what was felt by the vast majority of our staff, my colleagues. This was reflected, again, in the name change to Way Finders.  The committee working with our consultant consisted of 12 people, nine from HAP, two from Common Capital, and one from MBL Housing and Development. There was not one executive in that group. The name has succeeded in projecting the message of the organization because it came from the heart, from the people who do the work.  This was a wonderful way to close out a career and testimony to the commitment to vision, mission, and values.  It is the culmination of my career and a strong foundation upon which my successor can build and change the organization to meet the needs of the future.

What projects did you work on with CEDAC?

We did so many projects with CEDAC that I am sure that I cannot list them all.  CEDAC was an essential partner and helped us to become an experienced developer organization. I was very pleased to collaborate for a number of years to create and operate the Partnership Loan Fund. As for projects, Butternut Farm in Amherst stands out. Without CEDAC’s patient predevelopment capital, it is likely that the 26-unit project would never have happened. CEDAC continued to support this project as it underwent a five year legal battle with abutters to obtain zoning approval, ultimately upheld by the Supreme Judicial Court of Massachusetts. I am also very pleased with the projects that Valley CDC undertook with Way Finders as a partner. CEDAC was involved in Live 155; to me it is unique and an enormous part of the City’s plan for Pleasant Street as the gateway to downtown Northampton. I would show that building first to anyone who wanted to see my favorite projects.  I have to acknowledge that the Real Estate Development department should be credited with the work that was done. As time moved on and the agency grew, all of that work was handled by Michelle McAdaragh, Senior Vice President of Real Estate Development, and her team, a major shift from the early days when I chaired the weekly meetings of the real estate team.

Top three accomplishments during your time with Way Finders.

My top three accomplishments were no doubt the result the work of many. Without the Way Finders staff, most of our work could not have been done.

What is one thing you want people to know?

I fell into housing by reaching out to a friend who had just become the Executive Director of Rural Housing Improvement, Inc., now RCAP Solutions. Looking back over more than 45 years since that occasion, I have come to believe that serendipity is important and, for me, led to the place where I was supposed to be.

Do you have any special plans for retirement?

Having decompressed from retirement during a pandemic, I find myself working on projects at home (I bought myself a tractor to help with the work on our 93-acre property in the woods). I actually decompressed by working part time to create a history of Way Finders, trying to gather information for posterity while others are still available. I also expect to be doing some consulting to keep my mind active and to respond to Hal Wilson, my first housing “boss,” who, at our Zoom farewell challenged me to stay active and to stay relevant. 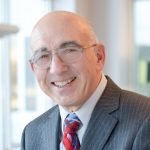 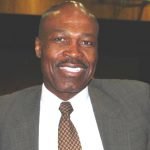