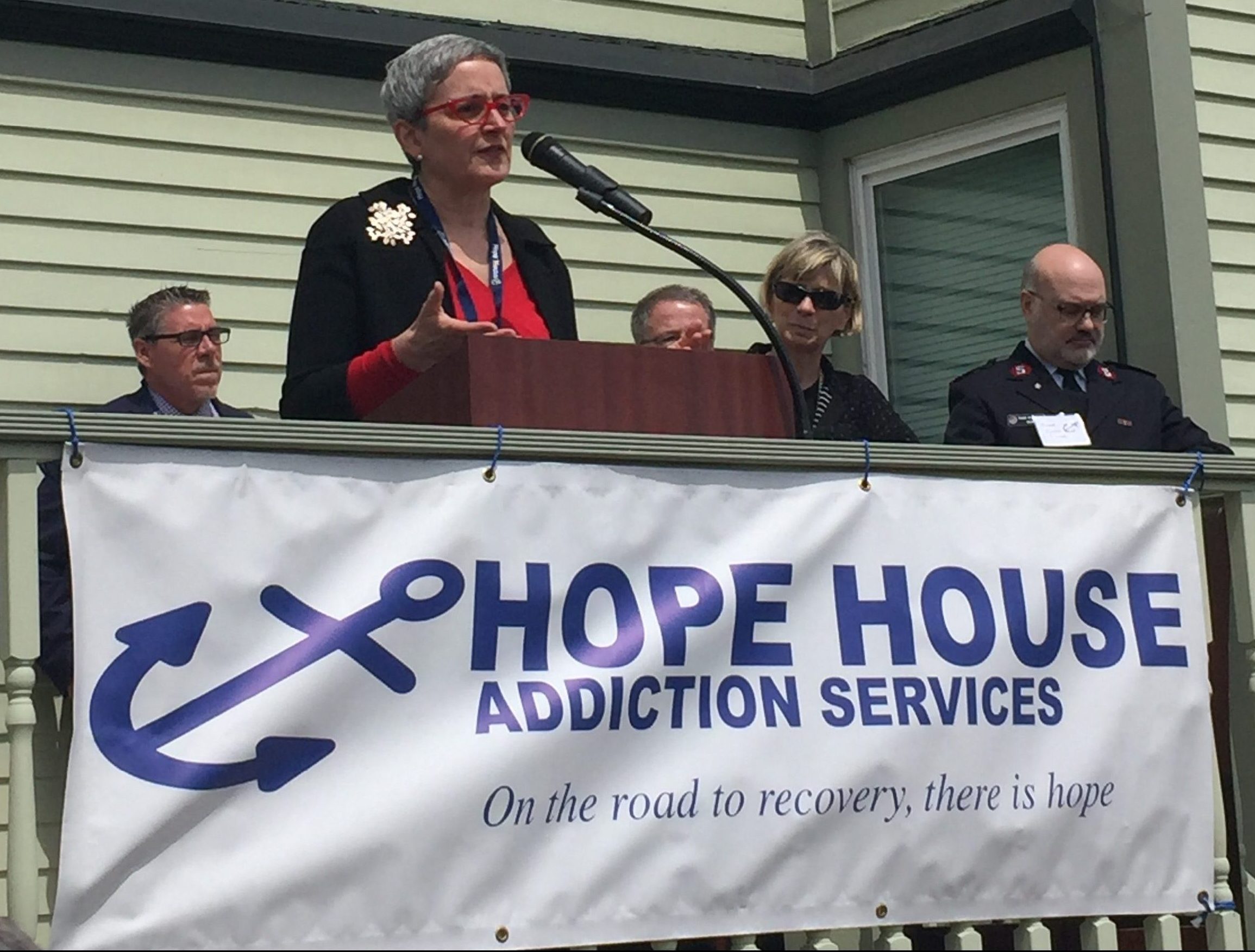 In 2016, CEDAC was awarded $180,000 of funding by the Kuehn Charitable Foundation (KCF) to establish a new planning grant program to help the non-profit community development sector across Massachusetts. Last year, KCF committed a second grant to CEDAC in the same amount. Named for the foundation’s creator Robert H. Kuehn, Jr., the Kuehn Planning Grants help non-profit organizations in Massachusetts explore the feasibility at the earliest stages of project development. The Kuehn Charitable Foundation was created by the late Robert H. Kuehn, Jr. and is dedicated to preserving communities around Massachusetts. By supporting affordable housing and historic and open space preservation, the Foundation carries on the legacy of its founder who spent his life developing affordable and historic housing.  In addition, Mr. Kuehn played a major role in advocating for the Community Preservation Act which was enacted in 2000, and plays an important role in generating local funding to support important community development projects.

We asked Jennifer Gilbert, KCF’s Executive Director, to share with us her thoughts on why this effort was needed and the success of the program. Gilbert oversees grant making and all aspects of the KCF’s Fellowship program. She brings over 20 years of experience in Greater Boston as a practitioner in the community development field as well as a frequent trainer on development, project management, and finance.

What problem did the Kuehn Charitable Foundation identify that these grants could help to solve?

On May 7th, 2018, Hope House celebrated the opening of its second stage housing in Dorchester. It was thrilling to see 24 new beds for people in recovery. The project was funded with an early stage Kuehn Planning Grant and is the first of those funded projects to make it all the way through the development process to be finished and occupied.

Hope House is the perfect example of the problem we were trying to solve with these grants. Hope House staff told us that without the Planning Grant, the only available funding source for investigating a building would be money more needed for recovery services. In the midst of an opioid crisis involving over 1900 deaths in Massachusetts last year alone, how unfortunate that would have been.  Similarly, we thought our funding would do the most good at the earliest stages of project development before other sources could be accessed. We often hear said, “It’s hardest to find money at the outset of a project, maybe before you are even sure it’s a project.”

The Kuehn Charitable Foundation (KCF) is a legacy foundation from the estate of the late real estate developer Bob Kuehn, a man known for relishing complicated, outside-the-box, and risky developments. Supporting projects in the earliest, riskiest stage felt like a natural fit.

Why did you select CEDAC to manage the grant program?

CEDAC is a recognized leader in early stage funding and capacity building for Massachusetts non-profits. People know to go to CEDAC at this stage. We thought this would be a smart, cost-effective way to get the money out the door and make it about as easy as possible for grantees. All reports so far show that our thinking was right!

What are some examples of interesting/noteworthy projects that are being supported by the Kuehn Planning Grants?

Given the state’s considerable undersupply of affordable housing, we pretty much consider them all noteworthy! We have been very pleased to see the geographic and city/town spread. Projects are in places you might expect like Boston and Springfield, and also in places like the Central Massachusetts community Winchendon (population 10,300). We’ve also provided grants to a wide range of non-profits serving specific populations and missions, including Community Development Corporations (CDCs), supportive housing providers, veterans’ housing providers, faith-based organizations, and community health centers. One particularly innovative project is the LGBT-friendly senior housing that the Open Door Task Force grew out of the Fenway Community Health Center.

Something unexpected and interesting is a small Zero Net Energy single family development in Springfield. The non-profit (DevelopSpringfield) is looking at modular construction. While this approach may or may not work, it’s a great result if the funds give leeway to experiment and at least consider different approaches that may address high housing costs and long production timelines.

What else do you hope to see in the future?

From the outset, we said that we were willing to take risks. A few grants have helped organizations figure out something was not the right move. That’s great, too. That said, we hope to see many more project openings. There are a few things we haven’t seen as much of yet – for example, non-profits with surplus land (parking lots, unused buildings, etc.) exploring the potential for housing production in partnership with a non-profit or private developer. We haven’t seen any projects on the Cape yet… maybe those are coming.

Philanthropists often talk about “big bets.”  KCF doesn’t have that level of resources, and we are realistic that our planning grants are “small bets.” If they provide the early money that helps a few affordable housing projects out of the starting gate, we will have accomplished what we set out to do. 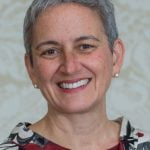