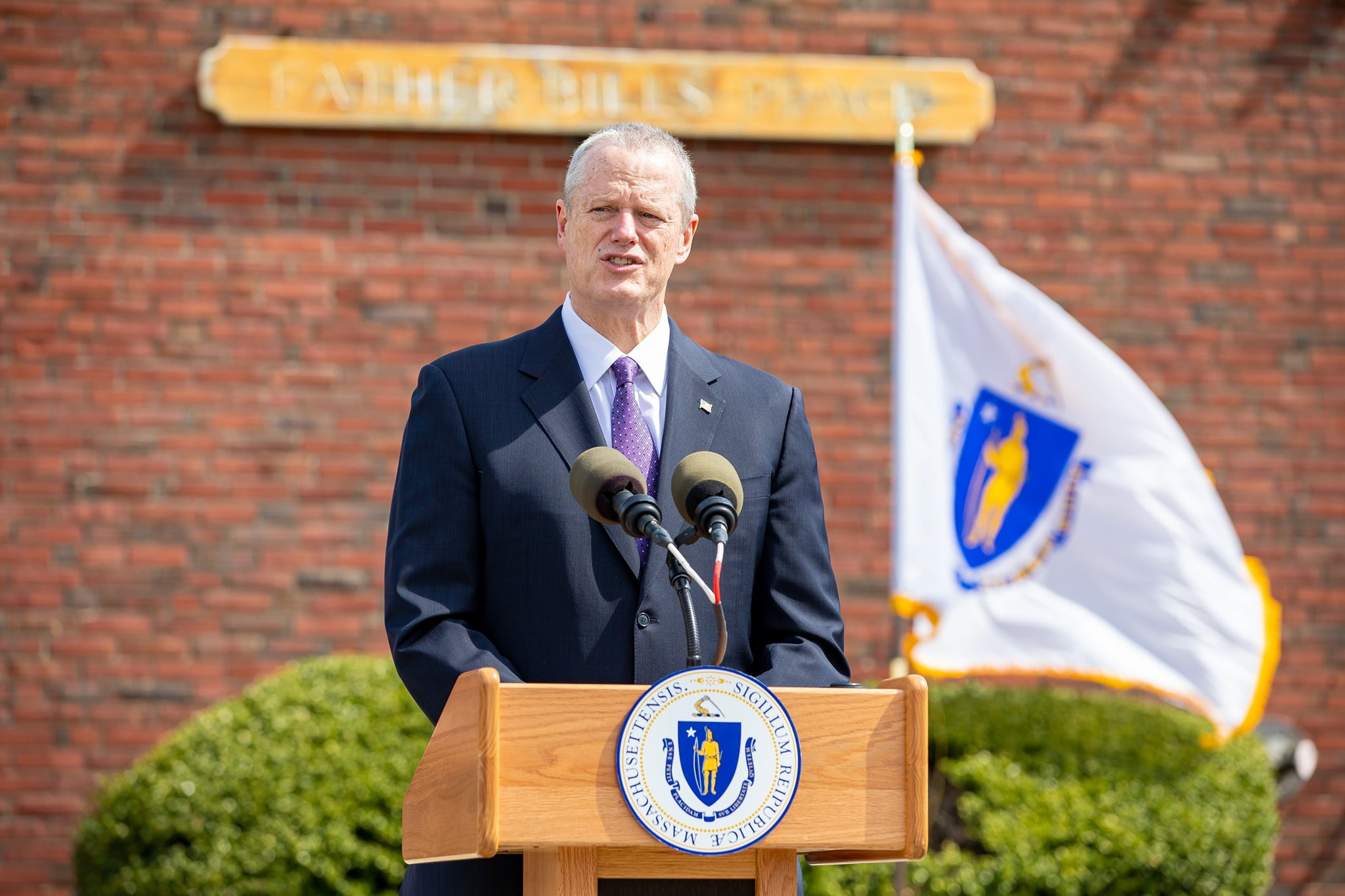 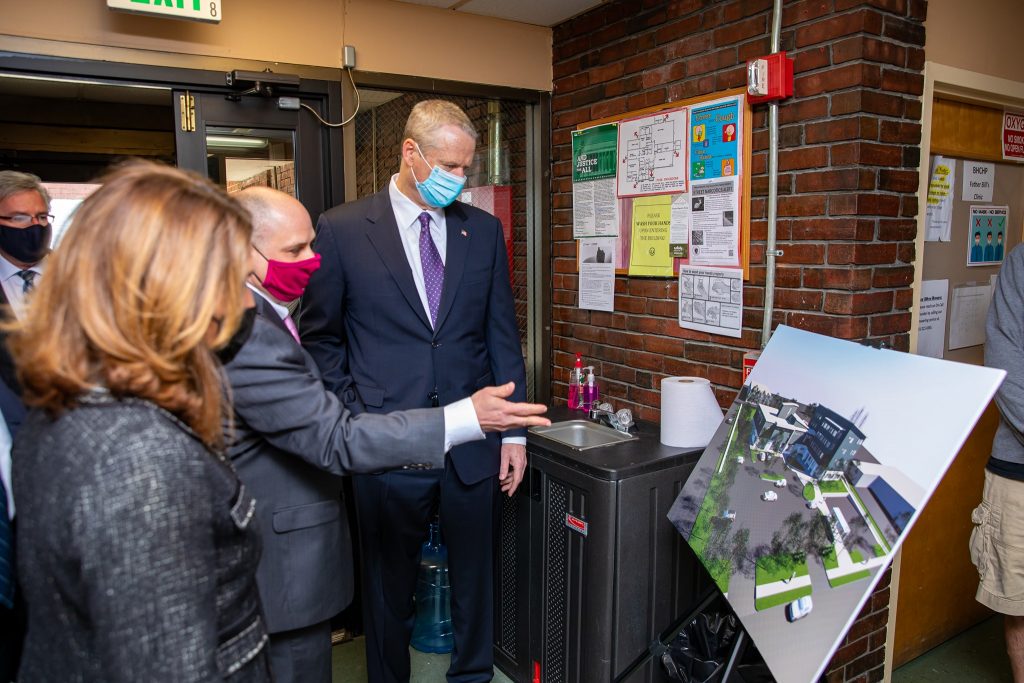 After more than a year of virtual events, Sara Barcan and I were thrilled to join Governor Baker at Father Bill’s Place in Quincy for his March 31st announcement of the 8th annual Supportive Housing for Vulnerable Populations round. Also present at the event were Lieutenant Governor Karyn Polito, Speaker of the House Ronald Mariano, and other elected officials, as well as Housing and Economic Development Secretary Mike Kennealy and our colleagues at the Department of Housing and Community Development (DHCD). Our hosts from Father Bill’s & MainSpring, John Yazwinski and his team, had ample reason to celebrate both the funding award and a year of hard work to protect the health and safety of their vulnerable shelter guests during the COVID-19 pandemic.

This 8th annual Supportive Housing round will produce and preserve 112 units of supportive housing, along with 100 shelter beds, in seven projects. DHCD has awarded $10.7 million from the Commonwealth’s Housing Innovations Fund (HIF) and the Housing Stabilization Fund (HSF) programs, along with 57 state project-based housing vouchers. DHCD also awarded $2.6 million in federal funds from the National Housing Trust Fund (HTF).

In our capacity as the administrator of the HIF program, CEDAC works closely with DHCD on the Supportive Housing rounds, as well as DHCD’s other rental housing rounds. CEDAC also provided more than $1.1 million in early stage financing to four of the seven projects: $732,100 in predevelopment funding and $407,500 in acquisition financing.

“In 2018, our administration signed the largest affordable housing legislation in Massachusetts history, and we have worked hard to invest in the production and preservation of thousands of affordable units in every region of the Commonwealth,” said Governor Charlie Baker in a press release. “Thanks to our partners in the Legislature and local leaders, we are ensuring that supportive housing remains a key component of our broader strategy to increase production.”

CEDAC congratulates all of the organizations that received funding awards in this round, and we look forward to working with their teams to move the loans to initial closing, the construction phase, and completion and occupancy. The four awarded projects that have also received CEDAC early stage financing include:

The other three funded projects include: 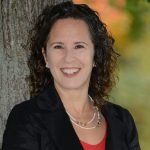